HOW ARE FAKE FBI AGENTS, SOUTH CAROLINA BANK FRAUD AND THE BC SECURITIES COMMISSION ALL CONNECTED?

How Are Fake FBI Agents, South Carolina Bank Fraud and the BC Securites Commission All Connected?

Press Release - Feb 4, 2016 13:00 EST
Why would the BC Securities Commission ignore con-artists posing as FBI agents in order to commit fraud inside its jurisdiction? Why then would it spend all its efforts trying to entrap innocent victims instead? Why does the BCSC hide behind cardboard cut-outs? What is the BC Securities Commission afraid of? The truth?
Kelowna, BC, February 4, 2016 (Newswire.com) -   The BC Securities Commission is mandated with ensuring a fair, just and ethical financial market in British Columbia.  Why would they overlook or purposefully ignore someone who is now posing as an FBI agent to commit fraud within their own jurisdiction and instead focus their efforts on entrapping and destroying the lives of innocent civilians?
All these questions and more tie in to the saga of U-GO Brands Inc, for more see the following link.

In the pictures provided we show you how an FBI imposter who just so happens to use the same methods as past letters received from associates of Sue Sampat such as Mr Allen Smith and a fake named representative Mr Christopher Harris attempt to continue their scams.
We do not believe it is by accident that the name contains Mr. Christopher Burkes first name and Mr. Peter Harris's last name. We have included screen shots of the email from a fake FBI agent who goes by James Comey and an associated agent Mr. Christopher Harris. 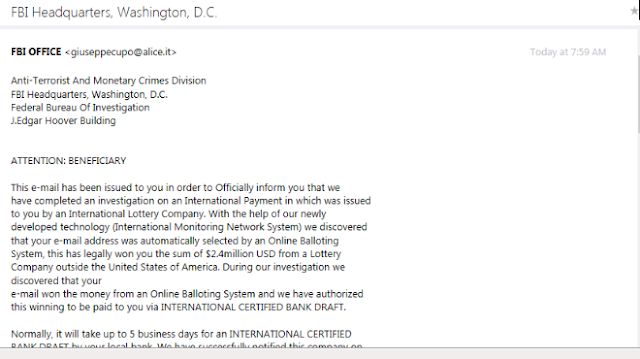 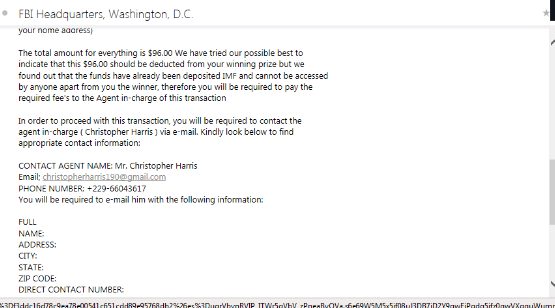 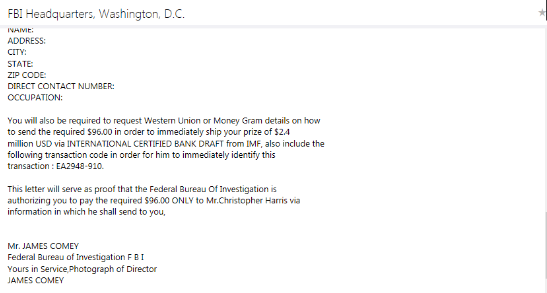 Also included among pictures is an email to one of our partners from Sue Sampat, the email is her response to our halt on a payment she was about to receive from us. We had uncovered her fraudulent activities and intended to put a halt to any further activities associated with her or 'Mr. Allen Smith'. 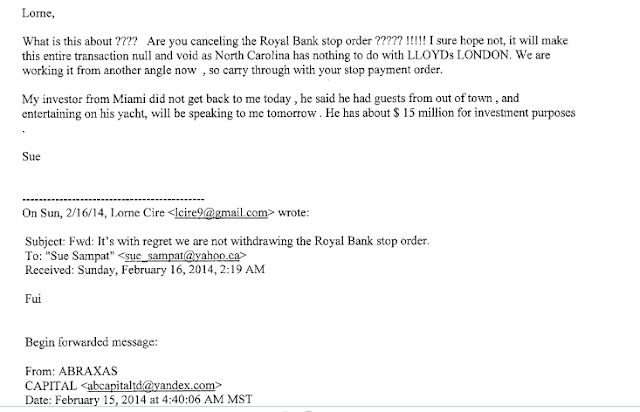 After all our experiences in the last few years we have come to realize that the BC Securities
Commission has no interest in the truth or maintaining a fair and ethical financial marketplace in British Columbia. Instead it hides behind surveillance vans and hired thugs that prosecute honest citizens for telling the truth while ignoring the real problems in the marketplace. See the photos attached. 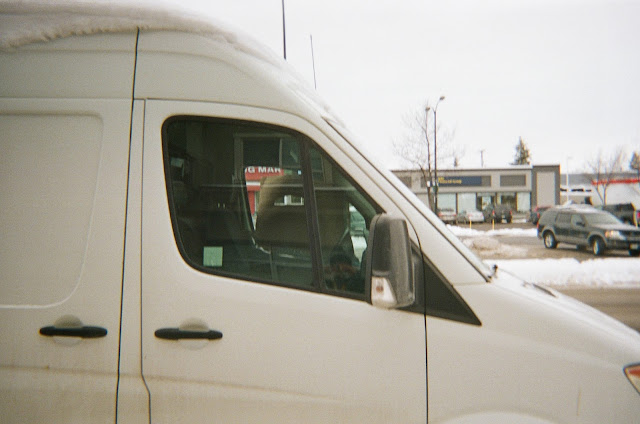 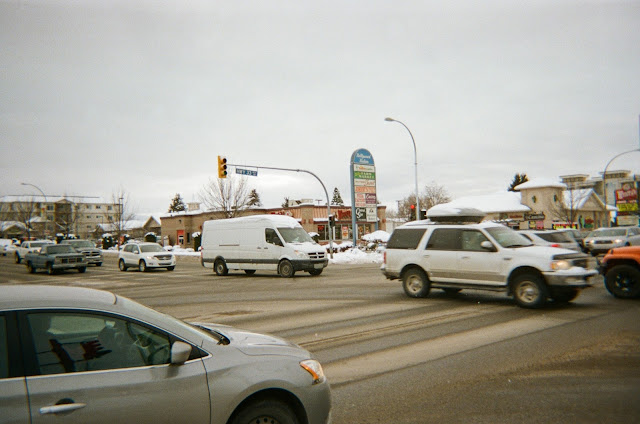 The van with the cardboard cutout with eye holes was parked in a position to watch me go shopping, run errands, or go to my friends or parents house all from that spot. What is the BC Securities Commission hiding? Is it hiding fake FBI agents who prey on BC citizens? Is it hiding a Mr. Allen Smith or maybe a James Comey? Why does the BC Securities Commission hide from the truth?